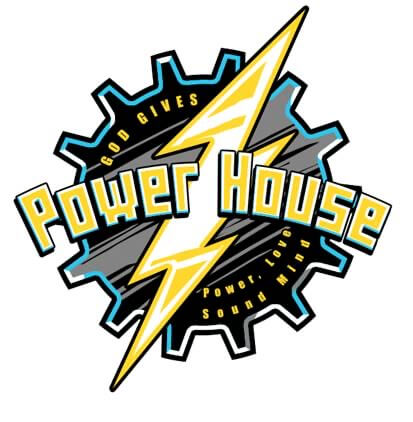 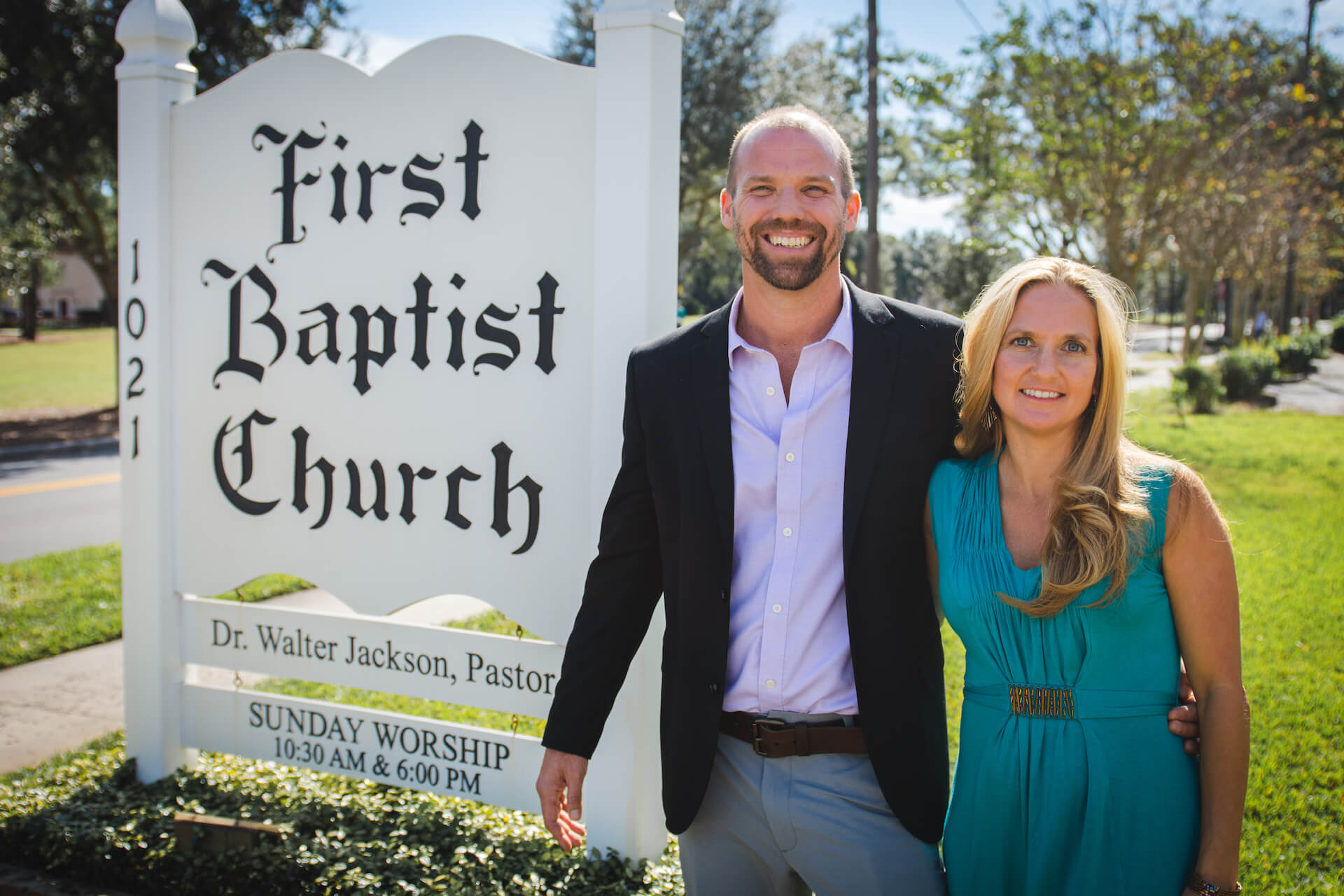 Brett came to First Baptist Winter Park in November of 2019 to serve as the Student Pastor for middle school and high school. Before coming to Winter Park, Brett was the Managing Director of Camp BlueSky in Kenya, where he and his wife, Bronwyn, ran a Christian Camp that served students from all over the world. Originally from Memphis, Brett worked as a Reginal Childcare Director for the YMCA, where he oversaw programming in three states that included before and after-school programs, summer camps, and a large teen program, to which Bronwyn brought leadership.

Bronwyn’s education background is health and fitness. She worked for the YMCA for 17 years before leaving for Kenya but has always served in ministry since their marriage in 1999. Brett also served many years with Youth for Christ as well as a Christian organization in Memphis called JIFF, that worked primarily with high risk, court-referred youth. While with this organization, he and Bronwyn also launched a program called Deep Woods Camping, where they took students on 5-7-night backpacking trips.

He and Bronwyn love the outdoors, and even hiked the entirety of the Appalachian Trail through the North American Mission Board. They believe that relational evangelism and discipleship are the keys to a successful youth ministry. They feel incredibly blessed to be a part of such a wonderful, loving church and can’t wait to see what God has planned for them and for the Power House student ministry. 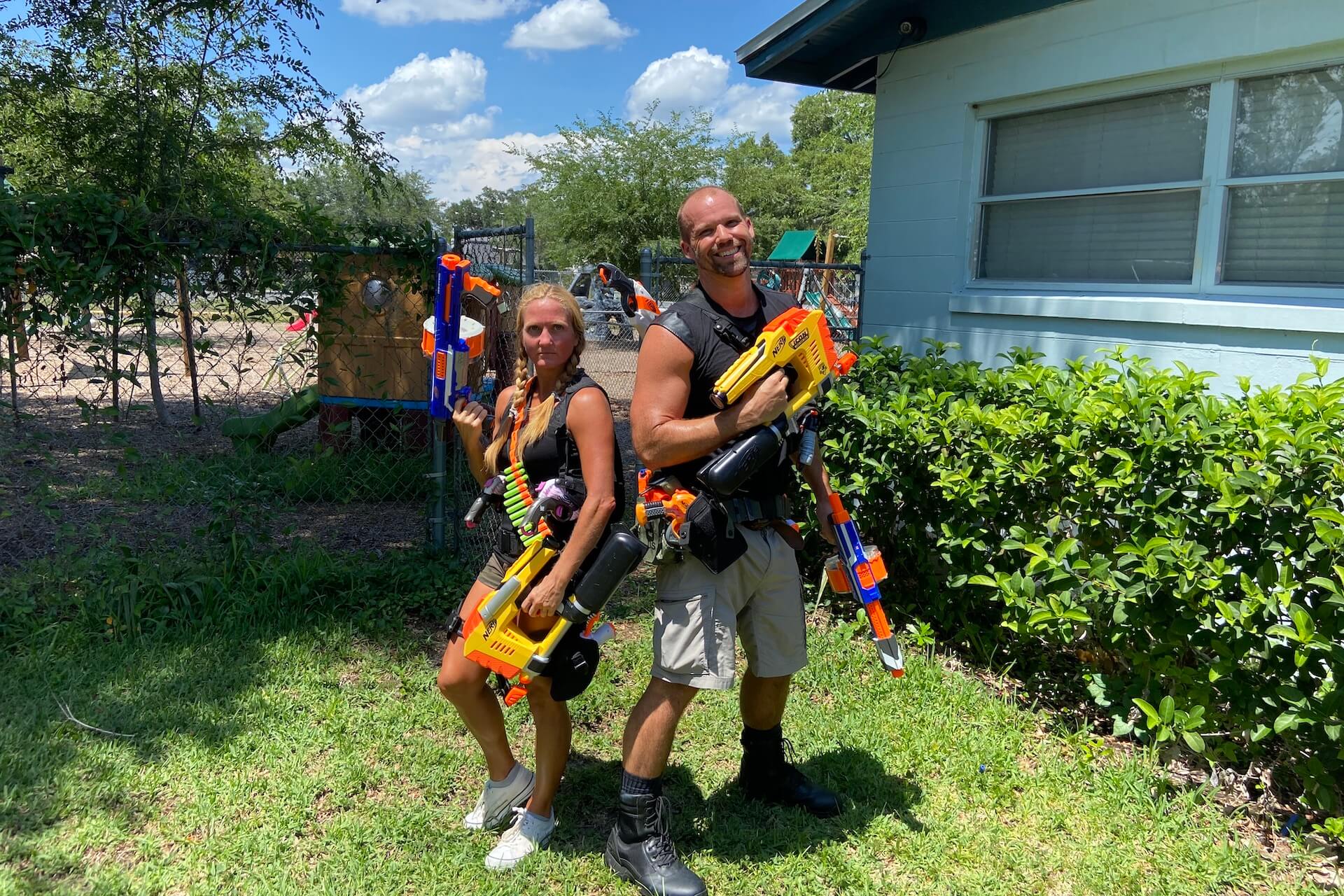 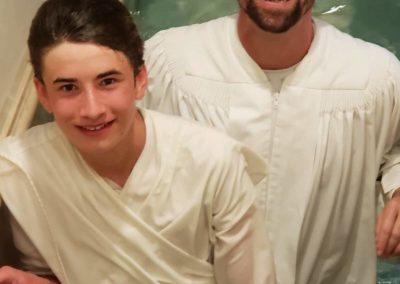 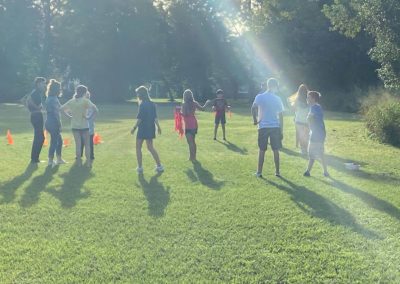 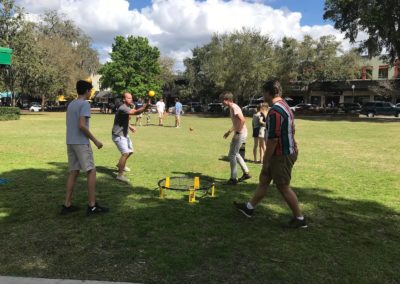 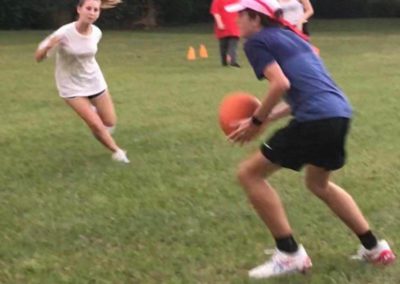 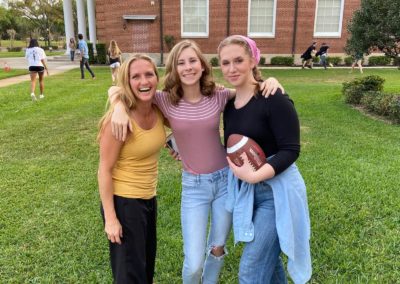 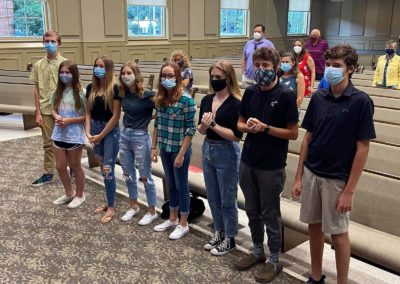 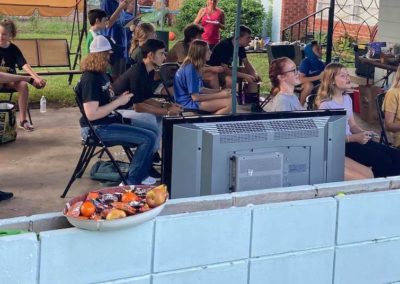 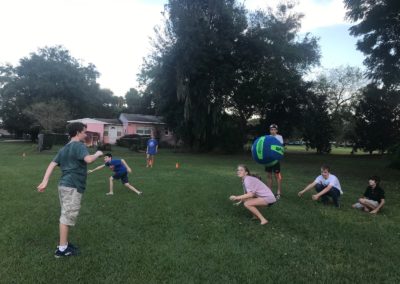 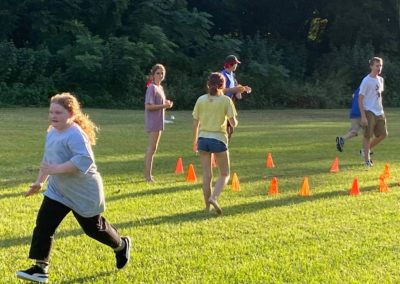 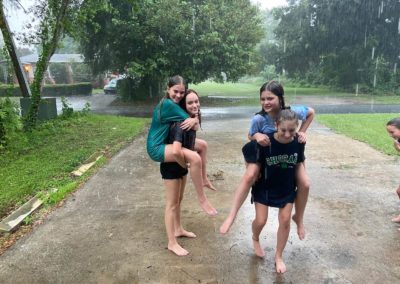 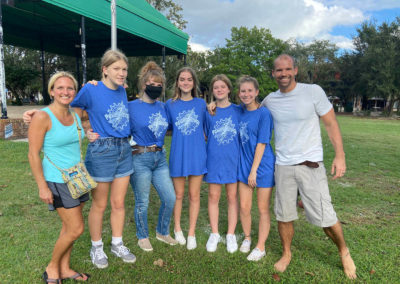 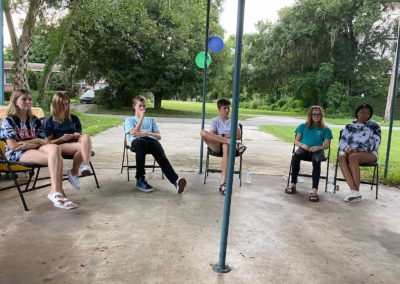 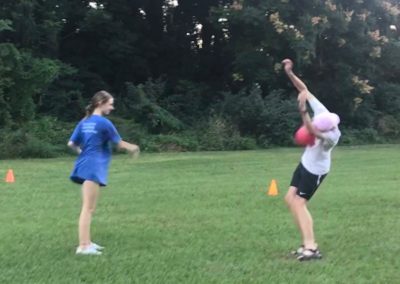 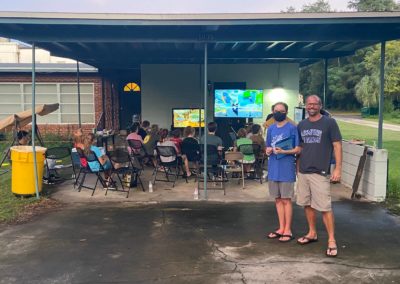 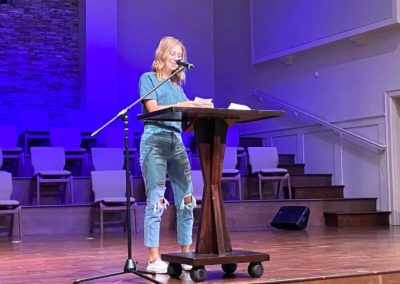 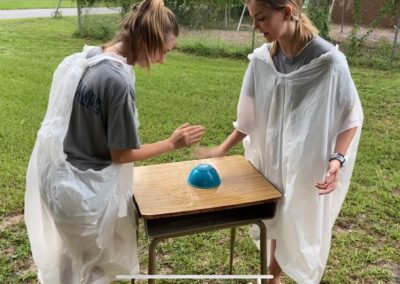 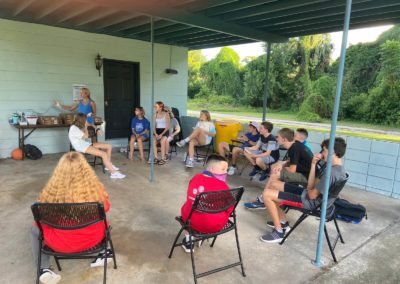 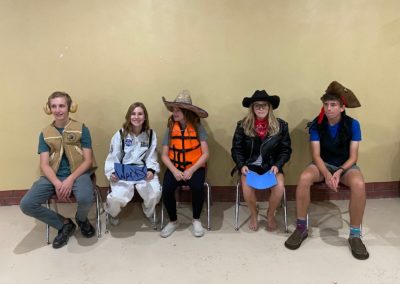 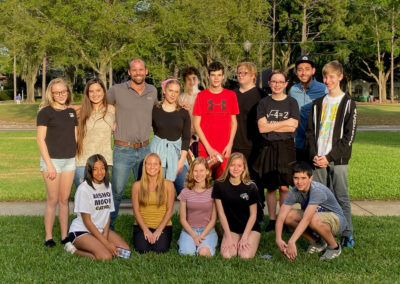 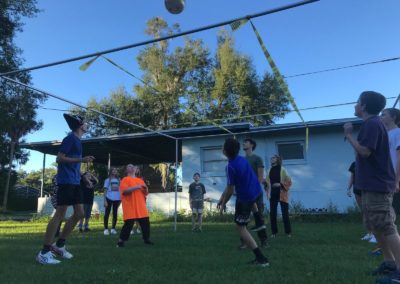 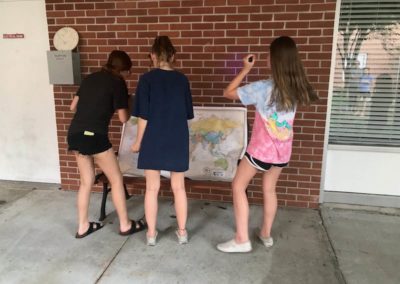 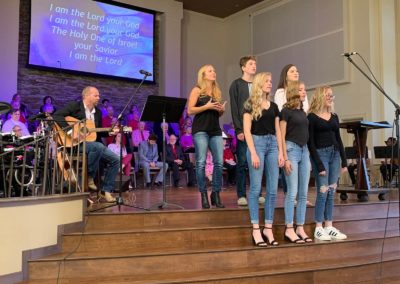